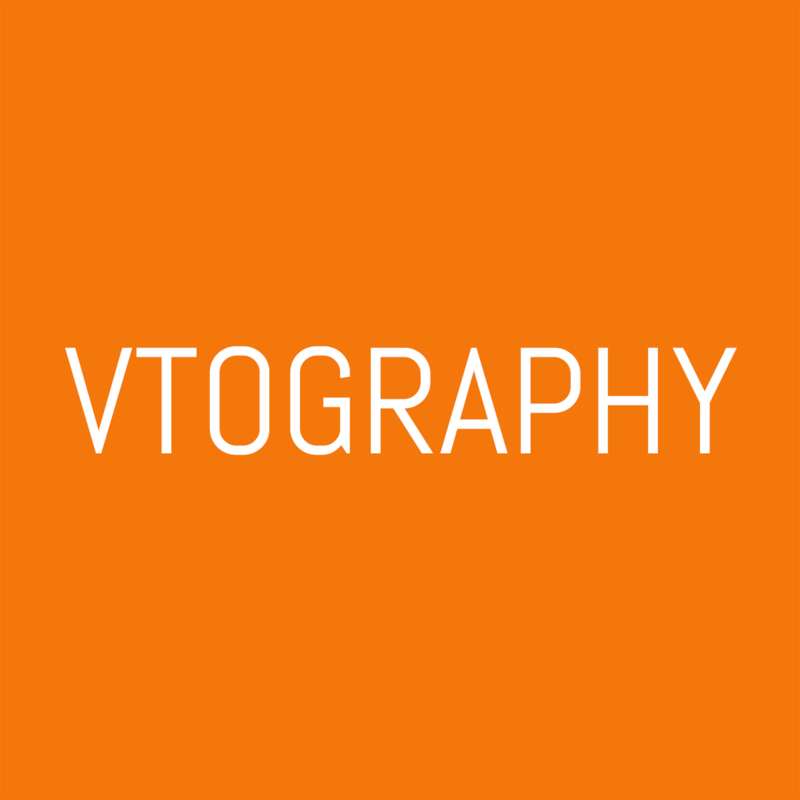 Biography
Beginning in 2010, after a decade of shooting traditional studio nude and glamour images, photographer VTOGRAPHY embarked on a personal art project to photograph the nude female form in night time settings across Canada’s urban and rural areas. Entitled NIGHT NUDES, the self-imposed criteria of the project was to keep things as simple as possible to create beautiful images of the nocturnal female form. The images were to be black and white only. No post-production manipulation or editing of the models was to be used. Only ambient lighting would illuminate the scenes. Although a select handful of colour images have snuck their way into the collection (because they simply don't work in black and white), and a flashlight has been used to brighten up some truly treacherously dark scenes, the majority of the images have adhered to the original vision that was laid out.

The process of creating the images is simple but requires intense strength and poise on the part of the models. Because the images are created at night with only ambient lighting such as dim street lights, long shutter speeds are used, which requires the models to remain as still as statues for as long as possible. Their posing skills are put to the test with difficult contortions — hanging, leaning, and balancing in precarious spots. Dancers, gymnasts, silk artists, aerial performers, and athletes have all been tapped to participate in the ongoing series.

The NIGHT NUDES series uses backdrops from well-known urban landmarks to rustic rural landscapes. Easily spotted are nude models posing in front of Toronto’s CN Tower and Distillery District, Halifax’s skyline and Historic Properties, the streets of Old Montreal, and less-known, hidden areas that are off the beaten path.

As an avid and passionate traveler, the project expanded to Halifax, Nova Scotia in 2012, and in 2016 it expanded again into Montreal, Quebec. As of 2020, twenty-nine models have participated to help create over 170 final images (a small selection of which is available here on Art Provocateur).

Aside from NIGHT NUDES, photographer VTOGRAPHY continues to photograph nude models in traditional studio and daylight settings, to produce fine art and erotic images. Starting originally with film photography and darkroom skills, the transition to digital photography began in 2004. He has been published in many newspapers and print publications around the world, in addition to working celebrity red carpet events, with credits and clients such as Maxim, Playboy Golf, The National Post, The Huffington Post, Buzzfeed, Femme Fatale, and many more.
Sort By:
Artist Works
WATCH FOR PEDESTRIANS
P7756
ANCHORED
P7763
CHAOS
P7759
DISTILLERY HEART
P7757
GIRLS
P7753
CLIMBING THE GARDINER
P7751
ARCH
P7755
SILHOUETTE
P7752
Up & Down
P7800
×

The world's best in provocative art

Straight to your inbox

Let us show you something you haven’t seen before. Welcome to Art Provocateur Gallery.

By clicking "Join Now" you acknowledge that you are 18+ years of age and agree to receive the Art Provocateur Gallery newsletter from which you can unsubscribe. You agree to APG's Terms of Use and Privacy Policy.